In the next 2 parts we will cover also the points related with the 2 most frequently questions relating on which is the best firearm for Home defense or if is the Shotgun, the most appropriate one .
I know it’s long, but this is, if we want to cover properly the main dynamics of the matter, for me it’s an hard work, 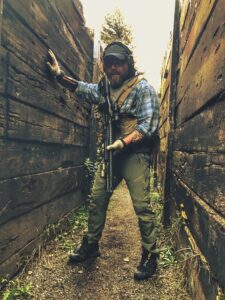 especially because i do it in a language that isn’t my native language.

THE CONDITIONS WE NEED TO FACE
When we talk about Home Defense we are talking about a comparison that will mainly take place in closed and confined spaces, in 3D artificial environments and therefore with typical CQB dynamics.
Now if we consider by logic that the “house cleaning” with an armed subject inside it is very complex and risky even for an entire SWAT TEAM who constantly trains in this type of application, let’s imagine how much it can be for a single person, who may never have not even attended a CQB course and that perhaps in addition to an armed intruder, he also has his own family inside the same house.
Every time I hold conferences about home defense, I read infinite amazement in people’s faces when I tell them that in the case of an intrusion, “their home” is no longer just “their” but becomes an aseptic space for confrontation, in which it is the life of a single person or of the whole family is at stake. 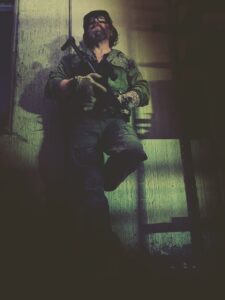 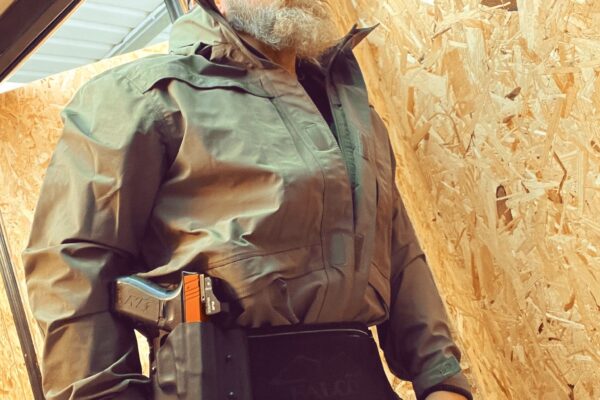 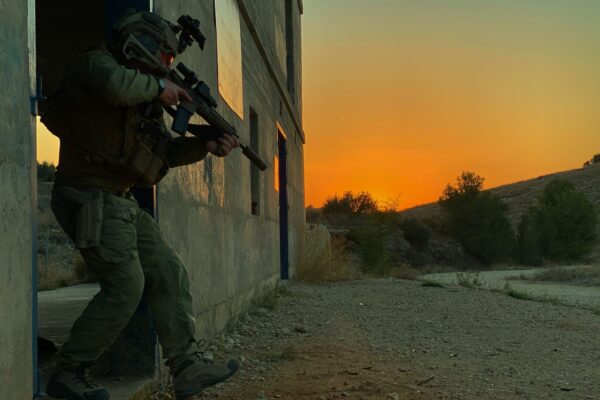